You guys, I wanted to write about the 90s so bad. I just bit into a Cadbury Creme Egg in January. You couldn’t get Creme Eggs off-season in 1994. Nonetheless, I’m worried that writing isn’t really coming back for me. I’m maybe eating resurrection candy, but in recent times, my writing has been coming along like pulling cavity-ridden teeth.

I have to go research, pull quotes. I have to find the books; I have to explain nostalgia. It’s 5:15 pm, and I’m waiting in my car outside Tim Horton’s donut shop to pass enough time until the 6pm aerial yoga class will begin. This has nothing to do with the mid-90s—there was no yoga here yet, and there was no Tim Horton’s. What’s my point? Shoes. I’m in the same general physical vicinity that I was in the mid-90s, but there were no iPhones (I am typing this on my iPhone 7), and there was no wifi (...from Tim Horton’s wifi and my AT&T service). And there was no seat heat. If I’m sending a missive to the past, I want to tell them: I’m sitting in my car and it has seat heat, you guys. It’s January, and I’m in a parking lot on Hylan Boulevard, and I’ve got seat heat and mobile internet service. On my mobile phone. Are there college kids—lit majors of some kind—thumb-typing their papers from their smartphones? Lucky little bastards.

Karl said…
Man, can I relate to the bit about the writing not coming very freely. I recently relaunched my blog after 9 years or so. It's like my brain runs in slow motion compared to back then. I'm having a rough time finding who is still blogging. Maybe we need to bring back TequilaCon, too.
3/19/2019 03:19:00 AM 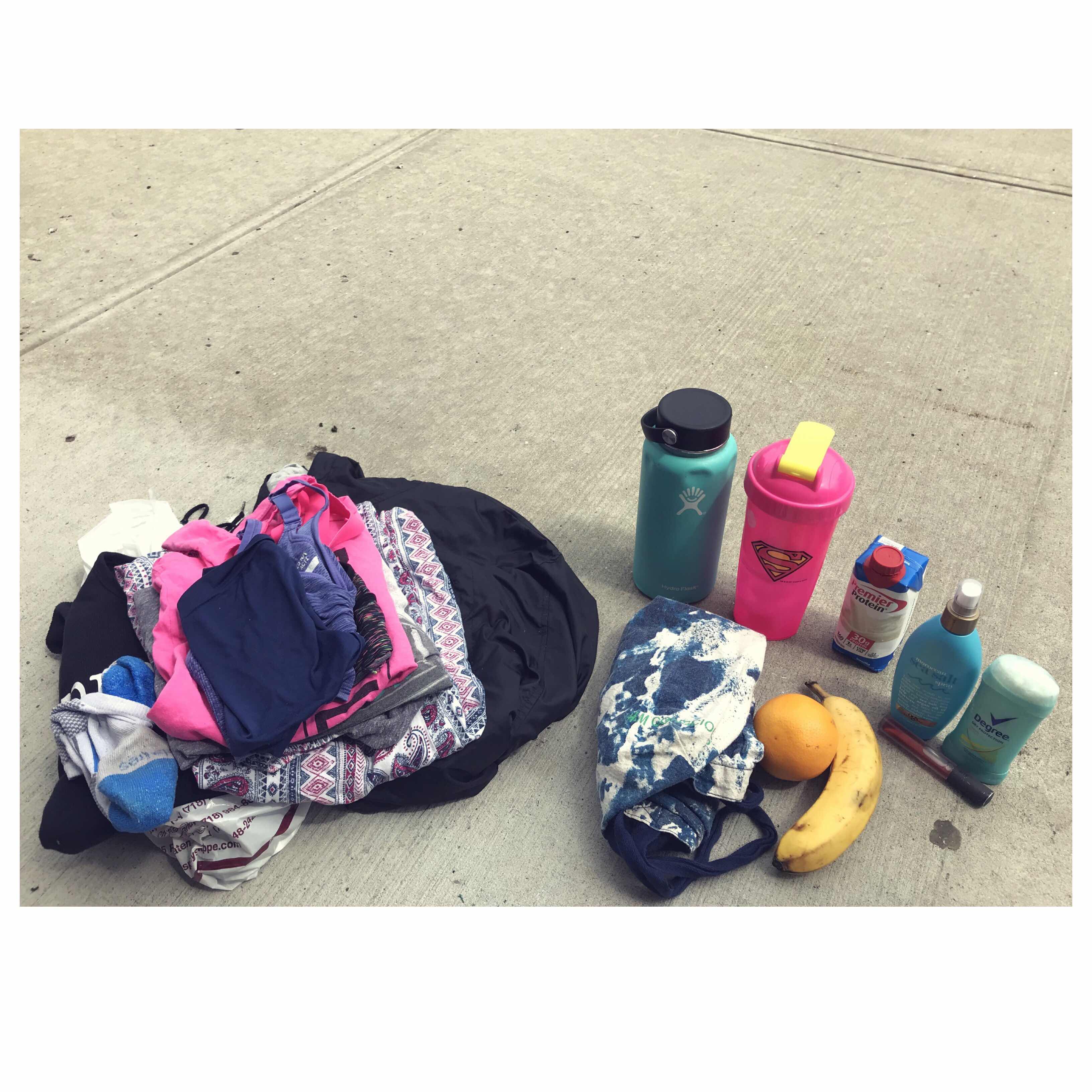 it’s the what’s in your bag meme

I MISS MY FUCKING BLOG, YOU GUYS!

welcome to jillwrites: my original blog